No Result
View All Result
Home Energy
Back 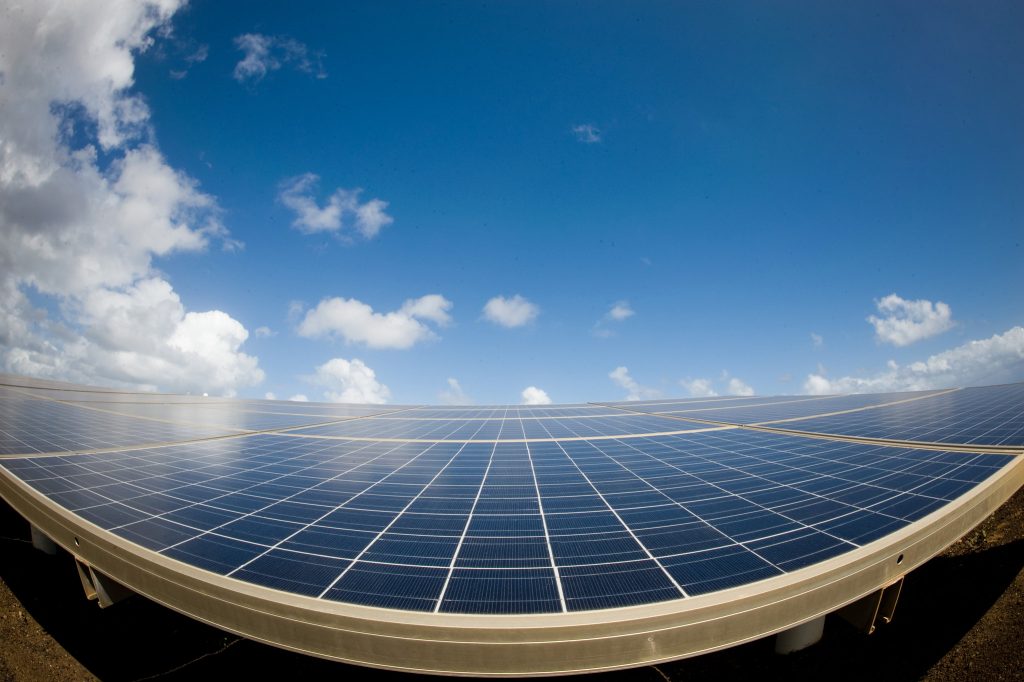 Several weeks ago Democrat presidential hopefuls gathered for a “Climate Town Hall.” The candidates all stated their methods for reducing global greenhouse gases to try to combat what is now being called “climate change,” mostly through executive orders and eliminating the filibuster in order to ram their agenda through Congress. While they all agreed on one thing: the fossil fuel industry is at fault and must be crushed, they avoided any discussion of nuclear power as a possible solution. The preferred methods espoused by climate activists of electrical energy production upon which civilization depends are almost exclusively wind and solar power. But wind and solar energy will never be the solution to the world’s energy supply due to their intermittent nature. In the modern world, electricity needs to be available on demand and constantly. Wind and solar require back up sources of power when the sun isn’t shining and the wind isn’t blowing, which largely come from baseload energy sources such as coal and natural gas.

What about nuclear energy? Democrat candidates should embrace nuclear power as an important option, says Henry Olsen, columnist for the Washington Post, in his article “Don’t Trust Candidates Who Ignore Nuclear Power”: “One might think such activists would be clamoring for the rapid deployment of the one existing, proven technology that is totally free of greenhouse gas emissions: nuclear power. Yet they are not.” He makes the case that solar and wind will never be the “backbone of electricity generation.” He states: “A nuclear-fueled electrical grid could be the backbone of rapid decarbonization…a nuclear future would dramatically reduce nearly 70 percent of existing U.S. greenhouse gas emissions.” Olsen says that nuclear power is the one form of electricity production that is carbon-free, abundant, and reliable. If climate change is as big a risk to the planet as purported by the Democrat candidates and the Intergovernmental Panel on Climate Change, any risks associated with nuclear power generation pale by comparison.

This is a welcome argument, based on science, not fear, and it joins a number of environmentalists who are also making the case for nuclear.

Michael Shellenberger, a Time Magazine “Hero of the Environment,” and president of Environmental Progress, an independent research and policy organization, is a major supporter of nuclear power. He states in his article Why Renewables Can’t Save the Planet: “Nuclear plants are thus a revolutionary technology—a grand historical break from fossil fuels as significant as the industrial transition from wood to fossil fuels before it….The problem with nuclear is that it is unpopular, a victim of a 50 year-long concerted effort by fossil fuel, renewable energy, anti-nuclear weapons campaigners, and misanthropic environmentalists to ban the technology.”

Shellenberger makes the case in his article that a mix of renewables and nuclear actually increases greenhouse gas emissions: “…moving from mostly nuclear electricity to a mix of nuclear and renewables results in more carbon emissions, due to using more natural gas, and higher prices, to the unreliability of solar and wind.” He goes on to draw a connection between the renewable energy lobby and the oil and gas companies: “Oil and gas investors know this, which is why they made a political alliance with renewables companies, and why oil and gas companies have been spending millions of dollars on advertisements promoting solar, and funneling millions of dollars to said environmental groups to provide public relations cover.” Interesting.

“The Stable Climate Group” states its mission as follows:

We encourage stakeholders, decision-makers, policy-makers, and advocates to work together, carefully finding a common and agreed path through the complex and interwoven technical, economic, political, personal, and ideological impediments to building a comfortable and stable climate.

We recognize the way to do this is to bring excess greenhouse gas emissions to zero very quickly and then work on drawing the atmospheric greenhouse gas concentrations down to a level that will minimize the increasingly damaging impacts of global warming, and reduce the frequency of dangerous heat waves, rising sea levels, flooding coastal cities, loss of freshwater supplies, invading disease vectors, and changing weather patterns all of which are growing concerns.

A page on Stable Climate’s website is dedicated to nuclear power, with the heading: “Safe, Clean, Carbon Free, Long-Lasting Supply”. It discusses the advantages of nuclear energy generation, as “the energy source most capable of supplying the needed power for the world to transition from oil and gas to sustainable carbon-free energy within a reasonable time frame.” The website article states: “Nuclear power plants are capable of delivering prodigious amounts of greenhouse gas free electrical power or heat once they have been installed. Since their introduction nuclear power plants have provided a large proportion of the electrical power that does not contribute to global warming, out-producing the sum of wind, water, and solar power.”

It also goes into some detail about the latest generation of nuclear technology which makes possible Small Modular Reactors and does not rely on water for cooling. “The technology is rapidly advancing with emphasis on the large infrastructure installations and a newer interest in innovative small modular reactors. The modern installations are essentially meltdown proof with passive systems that do not depend on electricity, or types of fuels that cannot meltdown (such as thorium).”

When even environmentalists are promoting nuclear energy, what is the matter with the Democrat candidates? Republicans can “trump” them on this issue if they would only embrace it.